Live Baltimore fights the persistent and devastating population loss that began in Baltimore City in the 1950s and which has destabilized neighborhoods and limited families’ opportunities to flourish in their communities. Live Baltimore believes residents are our City’s greatest assets. As a 501(c)(3) nonprofit, we work citywide to grow Baltimore’s economy by attracting residents, retaining residents, and supporting healthy housing markets. Each year, Live Baltimore provides thousands of individuals with information on the city’s 250+ neighborhoods, rental living options, homebuying incentive programs, historic tax credits, and more.

Live Baltimore may be best known for its iconic “I ♥ city life.” bumper sticker. Designed by Baltimore City resident, Carolyn O’Keefe, the slogan has boosted civic pride for more than two decades.

Since our first Trolley Tour, in 1998, Live Baltimore has showed off city neighborhoods to tens of thousands of prospective homebuyers. Our Trolley Tours take place three times per year and welcome at least 500 guests at each event.

Since 2015, Live Baltimore has provided special assistance to residents with children. Through our Way to Stay program, families can access information on schools, homes with more space, and social and support groups for parents.

Live Baltimore attracts and retains city residents through a variety of marketing initiatives. Individuals considering moves within or to the Baltimore region are likely to see our ads online, on social media, and in their communities.

Get to Know Live Baltimore

“Never doubt that a small group of thoughtful committed citizens can change the world; indeed, it’s the only thing that ever has.”

These wise words, from anthropologist Margaret Mead, exemplify Live Baltimore’s humble beginnings. After five decades of devastating population loss in Baltimore, a small, but resilient band of residents and business leaders knew that something must be done to change the trajectory of their beloved city. In 1997, a grassroots group known as encore baltiMORE! partnered with Citizens Planning & Housing Association to found the “Live Baltimore Marketing Center”—a program designed to counter negative perceptions of city living and to show off city neighborhoods as great places to live.

Baltimore City’s average home price was $59,456 in 1997. Our first Trolley Tour event took place in 1998. Our “I ♥ city life.” campaign launched in 1999. “Live Baltimore Marketing Center” gained its independence as a 501(c)(3) nonprofit in 2001. Our name was changed to “Live Baltimore Home Center” in 2005. After two decades of operation, Live Baltimore remains a resident-driven and resident-focused organization. Our efforts to promote the City have evolved over time, while our love for Baltimore has remained steadfast.

We envision Baltimore as a growing and vibrant city that attracts and retains a diverse population.

Live Baltimore employs nine full-time staff and is governed by an independent, 30-member Board of Directors. All Live Baltimore staff members are residents of Baltimore City.

Many supporters make Live Baltimore’s work possible. Information about our funding sources and donors is publicly available in our most recent annual reports.

Live Baltimore is pleased to serve as a resource for members of the media. Please contact us at 410-637-3750 x111 to schedule your next interview.

Live Baltimore is located in beautiful Downtown Baltimore on historic Charles Street. Stop by between 9am and 5pm, Monday through Friday, to learn more about our organization and Baltimore’s 278 neighborhoods. 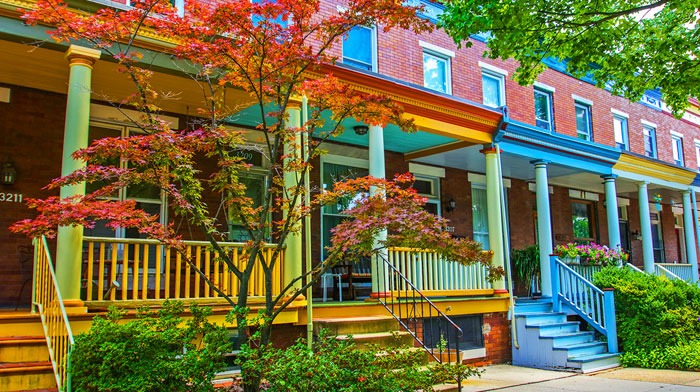 Find your perfect neighborhood!
Whether you’re dreaming of a row home, a brand-new apartment, or an historic estate, Baltimore City has a community for you.
Explore 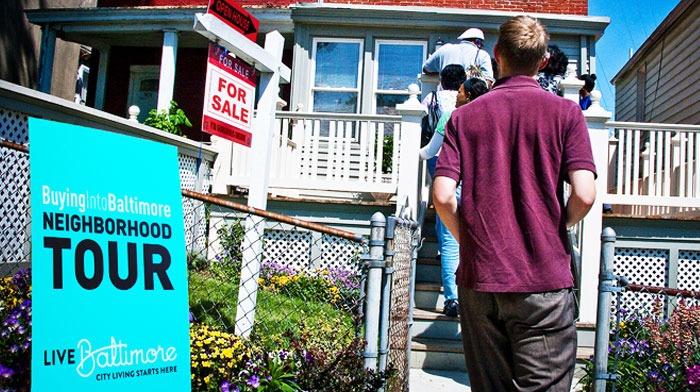 Get on the bus with us!
Start your home search at Live Baltimore’s famous Trolley Tour: a homebuying fair and tour of neighborhoods.
Register 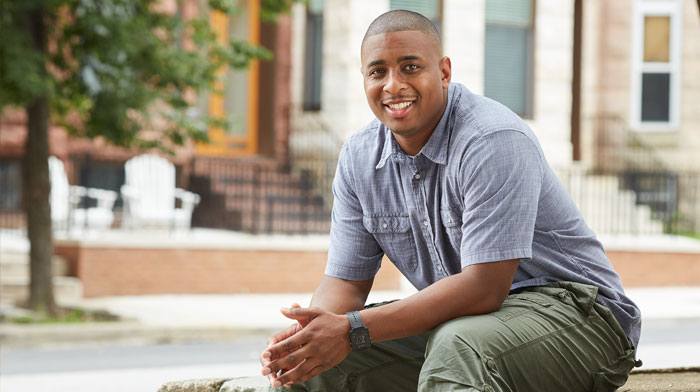 Do you love city life?
Share your passion for the city by volunteering at an upcoming Live Baltimore event or by serving as a Neighborhood Ambassador.
Volunteer