Wolfe Street Academy is a neighborhood public charter school, part of the Baltimore Curriculum Project (BCP) family of schools. It has been continually recognized for its outstanding academic achievements throughout the city of Baltimore and across the state of Maryland. The Abell Foundation ranked Wolfe Street Academy #2 among all public elementary schools in Baltimore City for student performance on the Maryland School Assessment Test, and the Maryland State Board of Education and the Maryland State Department of Education recognized Wolfe Street Academy as a Title I Highest Performing Reward School. With much of its student population speaking a language other than English at home, Wolfe Street celebrates its community's cultural diversity. Wolfe Street offers a wide variety of after school programs, including Chess Club, Robotics Club, Mexican Folkloric Dance, Orchestra, Soccer League, and more.

Mark Gaither, an educator for more than 25 years, has a Master’s of Education from Bank Street College and has taught pre-school through sixth grade in nine different school communities from New York to San Francisco; including two Quaker Schools, two independent schools and K-5 public schools.

After receiving a second master’s degree in school leadership, Mark joined Wolfe Street Academy, a Baltimore City Public School, where he has served as principal for 12 years. Wolfe Street has received multiple awards and media recognition because of the outstanding performance of its students.

Over his career, Mark has developed great appreciation for the crucial role and significant impact that strong community partnerships have on successful children, thriving families and vibrant neighborhoods. Mark also studied sculpture at the Pennsylvania Academy of Fine Arts and lives in Baltimore with his wife and two children. 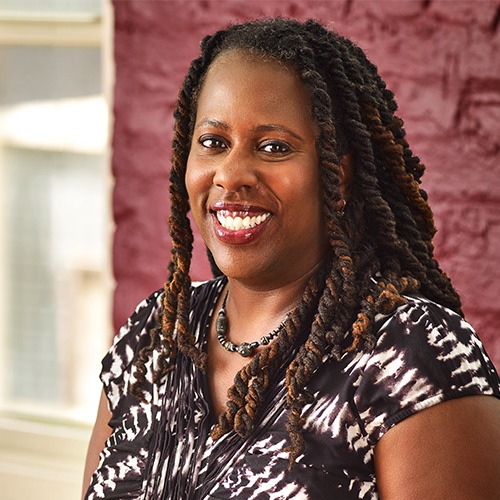